Twenty one year old, Alex O'Connor, or Rex Orange County as he’s more commonly known, has caused quite a stir in the music community since the release of his first album ‘Bcos U Will Never B Free’ in 2016 at the age of 18. The albums’ rustic and dreamy sound, layered with almost a sheet of melancholy gained Rex a small following in the music community, and followed this release with three singles: ‘Best Friend’, ‘Sunflower’ and ‘Untitled’. These singles took a shinier and mor

Hollywood’s Bleeding is the latest offering from American rapper/singer/songwriter Post Malone following on from the release of Beerbongs and Bentleys last year. Post Malone’s rise to fame has been astronomical since the release of his viral track ‘White Iverson’ back in 2015. Both his debut album Stoney (2016) and the aforementioned sophomore record Beerbongs and Bentleys (2018) provided listeners with catchy pop vocal melodies and trap style beats all with an added rock’n’r

I met up with Frank Turner for an interview ahead of his show in Liverpool on the 21st November 2016. Don't think I could've interviewed a nicer guy, Frank Turner is a proper gent. Check out our review of the show here. #FrankTurner #Music #JohnHutchings #Liverpool 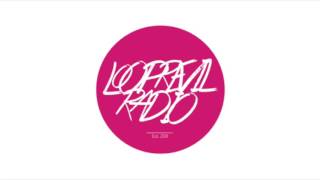 Interview with You Me At Six

Prior to their performance at the Liverpool Guid of Students. Demelza Kennedy caught up with You Me at Six chatting about their new album Night People and being back on tour. You can also check out Alix Pickford's review of the show. #YouMeatSix #Music #Interview #DemelzaKennedy

You Me at Six Review @ Liverpool Guild of Students

As the first concert I’m reviewing for the station this year, You Me at Six was a great way to kick things off. 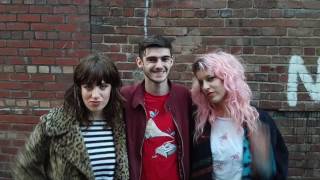 This gig last Sunday was a culmination of nearly a year at Looprevil Radio. I first listened to Speedy Ortiz and Joanna Gruesome pretty close to each other, just before they went on to release their excellent debuts Major Arcana and Weird Sister respectively. Both great bands with great ethics and when it looked like the two would be playing together in February, buying a ticket was a no brainer. Manchester is still pretty alien to me but eventually we navigated away through